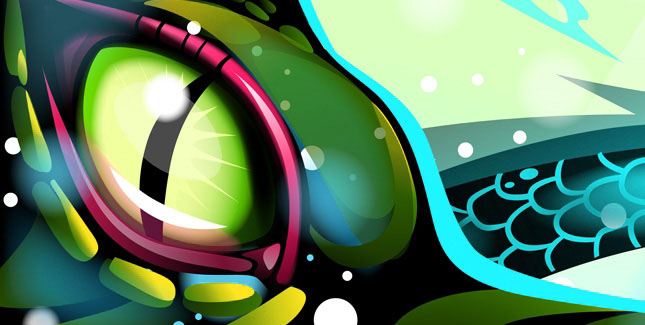 There is something magical and mystical about dragons. They speak to my heart, hinting of perilous adventures that may – or may not – end well. You’re never really certain if you should turn your back on a dragon. Most people would probably choose to stand face to face, so they can keep their eyes on the beast. I, however, prefer to gain the dragon’s trust, so we can be partners on the journey.

When I began my extraordinary adventure last year, I knew that somehow dragons would be playing a part in the story. So I began my new book, Breathing Fire: Slaying the Dragon of Childhood Sexual Abuse, with these words:

It is said that old world cartographers used to write Beyond Here there be Dragons where the known territory ended on their maps. This was to warn ships they were about to enter uncharted and dangerous waters.

A version of these words was found only once on a 16th century globe. But had there been a map of my life, “Beyond Here there be Dragons” would have been written on the unexpected and miraculous odyssey that began for me in the summer of 2012.

There would come a point on my journey when I would know I was on an equal footing with my dragons. I would know that I, too, could breathe fire.

But that’s getting ahead of the story.