Home → News → The Latest → Run Toward the Roar 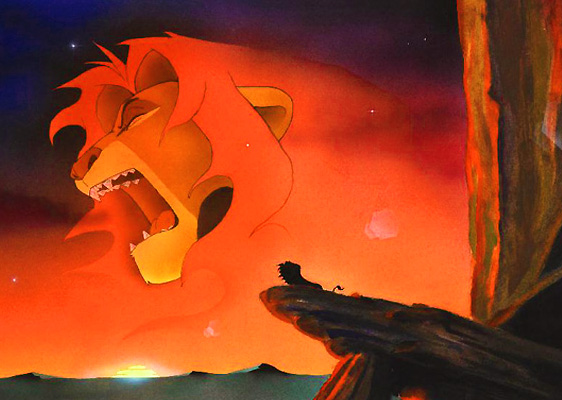 My summer odyssey through the land of maybe-cancer was just such a journey. I was showered with loving support from people around the world. Many of these beautiful spirits contacted me privately, offering encouraging words on days I really needed them. I soon discovered my ferocious fight to protect my pelvic organs from misguided doctors touched a chord in others, for sprinkled among the supportive words was a second common thread—regrets from people who hadn’t fought hard enough for something in their life that mattered to them. Fear had kept them quiet.

I understood those regrets because I’d lived voiceless for much of my life, silenced by childhood sexual abuse.  My mother protected my abusive father and refused to intervene. “Don’t you ever talk that way about your father!” she said. I was left terrified and alone—a lost, worthless child. To survive I created a safe place in my imagination where I could fly through the stars and dance in my dreams. The reality was I’d bought the lie that I had no value. As is often the case with abuse survivors I surrounded myself with people who reinforced that belief. Most of the joy I knew came from the critters who shared my life. It’s not surprising I grew up to write books for animal lovers with illustrations drawn from the make-believe world of my childhood.

It turned out this stubborn New York City girl was in desperate need of something she never would have admitted. She needed a knight in shining armor. It’s a sign of how far I’ve come that those words no longer make me blush. 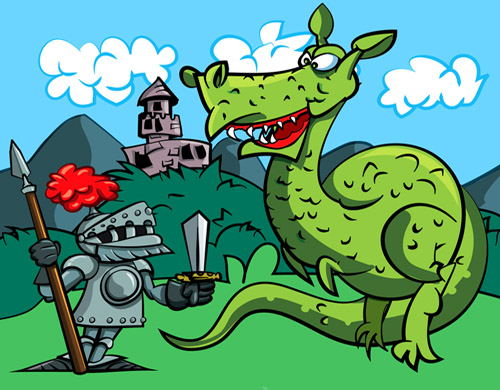 It was a scene in the BBC TV show Merlin that catapulted me out of the fog and awakened me from the spell of unworthiness. One moment I was on my bed watching an episode called Sins of the Father and the next moment I was screaming in front of the TV, shaking the posts of my bed so hard they collapsed onto the mattress. Dialog that seemed to have been written specifically for me was delivered flawlessly by Arthur, the future king of Camelot. When he charged, sword in hand, at the father who’d betrayed him my brain interpreted it as Arthur fighting MY father on my behalf. Arthur became what the little girl inside me had always needed—a champion!

Suddenly, I knew I was worthy of protection. I was no longer a throw-away child—I mattered.  That revelation placed in my hands the sword that had called to me for much of my life.  Decades of excruciating spinal pain came to an immediate halt. I found myself standing strong, roots running out the bottom of my feet and into the earth beneath me. I was now a force to be reckoned with. I’d become someone I hadn’t known before, someone I couldn’t have imagined becoming. I’d become fearless.

“You’ve changed,” my friends told me. They were right.

Once you know something you can never go back and unknow it. I now knew that living courageously, spine straight and head held high, taking chances and risking failure, was the only way to fully experience life.

In the book, The Top Five Regrets of the Dying by Bronnie Ware, the author states the most common regret of those at the end of their lives is wishing they’d had the courage to live a life true to themselves, not the life others had expected of them. 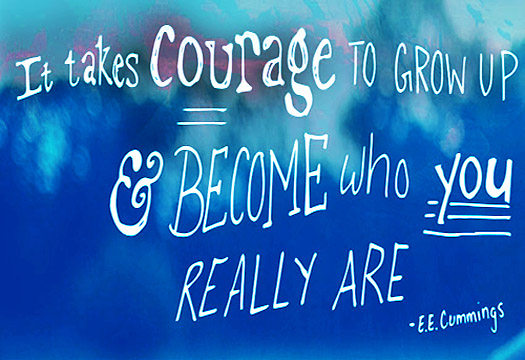 “Life should not be a journey to the grave with the intention of arriving safely in a pretty and well preserved body, but rather to skid in broadside in a cloud of smoke, thoroughly used up, totally worn out, and loudly proclaiming Wow! What a ride!”

It is never EVER too late to take a different path, whether you veer slightly to the left, turn sharply to the right or make a complete turn-around. Staying in a soul-destroying relationship, job or belief system will never serve you well. I know this from experience, having spent twenty years in a marriage that shouldn’t have occurred in the first place. That was the final nail in my low self-esteem coffin. Entertainer Marie Osmond put it perfectly when she said “You marry at the level of your self-esteem. Make sure you have self-worth.” It took a long time to find the courage to leave that marriage but it was one of the best decisions I’ve ever made. Ten years past our divorce my ex-husband and I share a good relationship, something we weren’t able to experience within the confines of our troubled years together.

So, dear friends, I encourage you to challenge any thought patterns that may be keeping you from the extraordinary life you are meant to live. In case you need a little help getting started here’s something from my book, Breathing Fire, to inspire you: 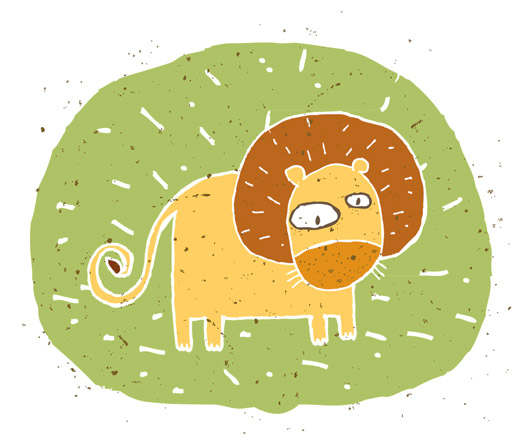 This teaching story takes place on the African savannas. As herds move across the plains, lions wait in the tall grasses, eager for a chance to prey upon the unsuspecting animals. The oldest and weakest of the lions have lost all their teeth and are no longer capable hunters. They can, however, roar. So they take their place in the tall grass, across from the younger lions who are the skilled hunters.

As the herds make their way into the area between the old lions and the young ones, the old lions let out a thunderous roar. This sends the terrified herds running in the opposite direction, directly into the pack of young lions waiting to claim their dinner.

When faced with danger, run toward the roar.

“In times of trouble or tragedy, a person either steps into life more fully or else slips into a diminished life characterized by fear and anxiety.” —Michael Meade

Which person do you want to be?

WITH A MIGHTY ROAR,

I’ve lost count of the number of copies of For Every Dog An Angel that I’ve sent to friends and family who have lost a pet.

Everybody I’ve sent one to has told me it is the most therapeutic and meaningful way to cope with the loss of a beloved pet they have ever seen.

Run Toward The Roar is another winner and I shall share it with everyone I know who is dealing with a serious disease.

Oh, Mike, thank you so much! Run Toward the Roar is such a powerful teaching story and always brings courage when I need it.