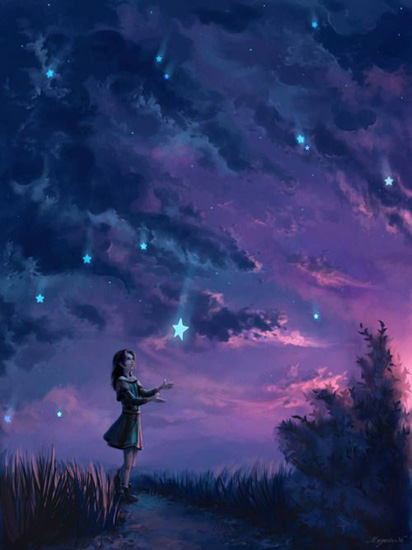 A concept from author Nancy Verrier (The Primal Wound: Understanding the Adopted Child) that mother and child have a vital physical, psychological and physiological relationship which is disrupted when they are separated by adoption shortly after birth. The author asserts that all adoptees, even those adopted at birth, retain memories of the separation from their birth mothers which have profound effects on the emotional and psychological well-being of the child and adult adoptee.

What if children who died shortly after birth experienced these retained memories, too? What if these angel children were compelled to connect with their earthly mothers by a force so strong they would move heaven and earth to make it so?

And what if my angel sister, Pamela, was one of these children?

I came into this life two years after Pamela died from Sudden Infant Death Syndrome when she was just a few weeks old. Many decades later (see Part One) a shaman would tell me I was my older sister’s spirit who had been sent back to the same family Pamela had abandoned. This was a journey I had to take. Some roads must be travelled.

I thought a lot about that over the years. There could have been an understandable reason for wanting to leave my body as quickly as possible in that troubled family. Perhaps I somehow knew that being a little girl in that hellish household would mean a long and heartbreaking life. Who could blame me for being terrified? Rather than play out my role what if I decided it was best to bail early?

“Thanks but no thanks,” I probably told the Universe as I headed out to the starry skies from whence I came.

You can’t fool the Universe.

So I was sent back to the crazy, dysfunctional home I’d abandoned, no doubt carrying a hall pass stamped Escape Risk: Do Not Leave Unattended. I lived the life I was meant to live and somehow survived the insanity.

Three years ago I was plucked from the memories of my sad childhood and catapulted down a new path filled with joy and promise. A sword returned to my hand and I began dancing with dragons. It was a wondrous time!

Wondrous, that is, until this past summer when a cancer scare threatened my world and the gnarled fingers of a ghostly hand reached inside and tried to extract the organs that made me a woman. At first the probing horrified me. Then it made me angry. Something I can only call a primal knowing told me to hold on with every bit of my strength to all that was housed within my pelvis.

It was a conversation with a friend about why I was holding on so tightly to these organs that woke up something within me. In mid-sentence I suddenly remembered a doll I’d bought in 2005 when I was illustrating my holiday book Old Dog and the Christmas Wish. I loved the hands on this sweet little doll and used them for inspiration as I drew baby Jesus in the manger. The doll had gone into a closet when I was done and I hadn’t thought about it for ten years. 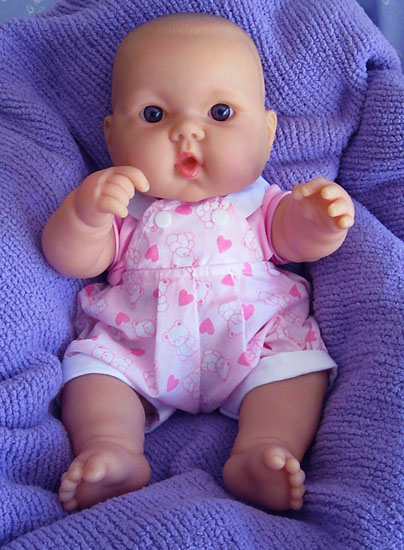 I went into the second bedroom and brought the doll down from the top shelf in the closet. What followed over the next few days was unnerving. I felt uncomfortable looking at the doll and awkward holding her in my arms. So I left her on the kitchen counter overnight until I could get my bearings. The next morning I moved her to my bedroom. This child had had an auspicious beginning in my home and leaving her next to the canister of oatmeal didn’t feel right.

I made a nest for the wee one on my bedroom chair and turned to walk away. That’s when I heard the baby calling to me, her words falling somewhere between here and not here.

“What do you want?” I whispered.

It would be a few more days before the child revealed who she was and what she wanted. I shouldn’t have been surprised…but I was. This mysterious little doll, who’d come into my life as I painted the baby Jesus into my Christmas book, told me she was Pamela, the older sister I’d lost to SIDS, and she had one wish. She wanted to be held by the mother she’d never had a chance to know. 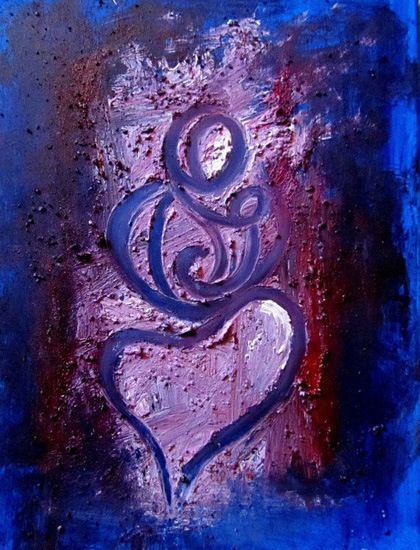 My heart overflowed with tenderness for this little girl in whose footsteps I’d followed. I called my mother’s surviving sisters and asked if they remembered anything about Pamela’s passing. They had no insights to offer but one of my aunts told me something I’d never known—her mother, my maternal grandmother, had never shown any affection to her children. That legacy was passed down to my mother who spread it like a contagious disease within our family. Had I given birth it’s entirely possible I would have been just as unskilled at loving as my mother, and her mother, had been. Instead, my children were all four-legged and furry so love flowed freely in our home. The family curse of feeling unloved would never be my legacy.

Perhaps I can heal the female line in my family. Maybe that’s why this cancer scare occurred.

It was a thought that came out of nowhere. HEAL THE FEMALE LINE IN MY FAMILY? It seemed like an impossible task!  But I’d learned something in the past three years—ANYTHING IS POSSIBLE.

So I lifted Baby Pamela out of her nest and cradled her next to my heart. I held an image of my mother before me, drawing her close until the edges that separated us began to blur. Suddenly it was she who was rocking the baby we held in our arms. It was her tears that spilled from my eyes as she held the daughter who had been taken from her too soon. It was my mother looking with delight and wonder at the daughter she adored.

Pamela looked up at the woman who held her and cooed softly. Her tiny hands reached toward the mother she had travelled so far to see again. For a moment I could feel her looking at me, the sister who followed two years after her passing.

Be at peace for everything unfolded as it was meant to.

Then her eyes became heavy and she drifted off to sleep, content in the knowledge that she had been cherished by her mother and was deeply missed. And just as it had been Pamela’s wish to see her mother again I knew it had also been my mother’s wish to see the daughter she had lost.

With that wish fulfilled my mother began to separate from me until we were no longer one being. She was bathed in a brilliant light, laughter spilling out of her like a little girl running through a field of flowers.  The passionate, wildly creative woman I’d had glimpses of on earth was fully present here. She held my gaze and suddenly I could see into her heart.

You are deeply and dearly loved, Chris, and you always will be. 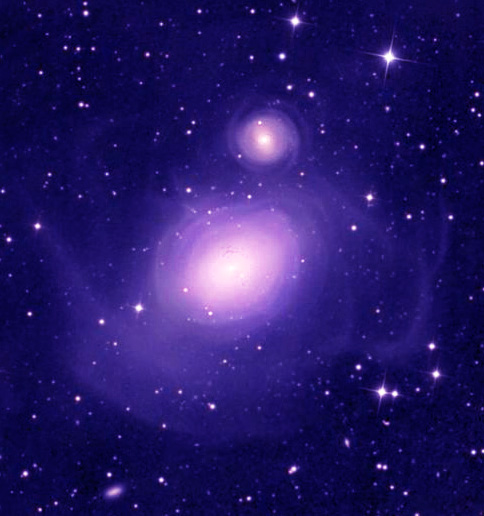 She is my celestial mother now. When I look up at the night skies I see her and Pamela watching over me.  My grandmother is with them, her silver hair free from the braided bun and flowing like a river behind her. There are others, too, who will find me when the time is right.

I can feel peace returning to the women who came before me. Our family tapestry, once unraveled and faded, is beginning to mend. Brightly colored sparkly threads are being woven into our story. I don’t know if my mother gave birth to me once, or twice, but it doesn’t matter.  For the first time in my life I know in my bones that my mother did love me when she was on earth…and she loves me still.