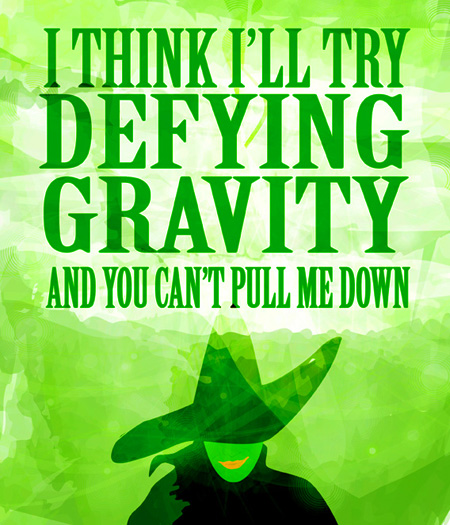 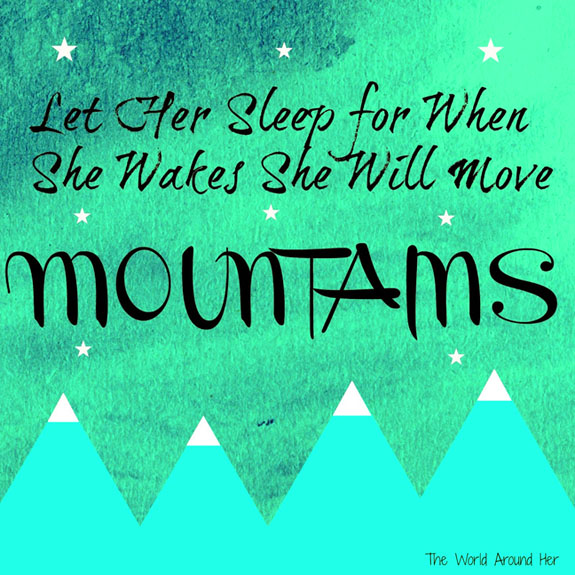 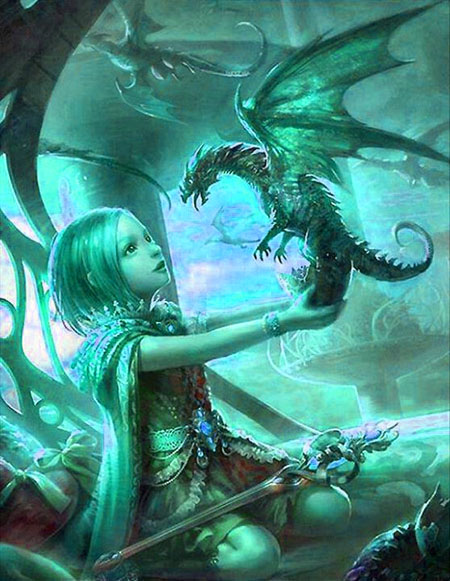 What a remarkable journey and amazing celebration of you! Thank you for sharing this I’m greatly inspired!

Thank you so much, Deidre. Who knew the Wicked Witch would be one of my teachers, eh? Have any unexpected teachers shown up in your life?

Life is a series of miracles. I hope they keep happening for you. Happy birthday!

Bernadette, who knows more about miracles than you? All the kitties in need who’ve crossed your path over the years were tended to, nursed back to health or cared for with great love if it wasn’t their destiny to stay earthbound for long. Miracles all, for what would have happened if they hadn’t found you?