I Hope You Dance 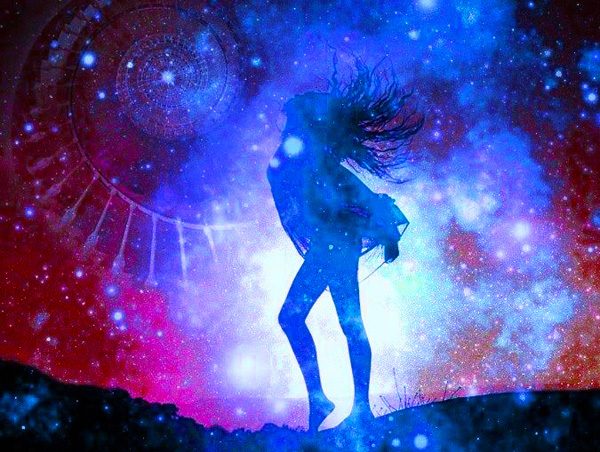 I hope you never lose your sense of wonder

You get your fill to eat but always keep that hunger

May you never take one single breath for granted

Whenever one door closes I hope one more opens

Promise me that you’ll give faith a fighting chance

I hope you dance

(From the song I Hope You Dance by Tia Sillers and Mark D. Sanders – video at end of blog)

Hip-hop, waltz, tango and the kind of dancing they do in Broadway musicals. My body has yearned to do this for many decades. I took ten years of ballet when I was a child but once I became a teenager I focused on singing and eventually began writing. The dancer inside quieted down…but she never went away. It was a TED Talk I listened to in 2014 that woke the sleeping dancer up.

In one of the most popular TED talks of all time, Sir Ken Robinson makes a passionate and entertaining case for creating an education system that nurtures, rather than undermines, creativity.  “We don’t grow into creativity,” he says, “we’re educated out of it.” Over 35,500,000 people have watched his deeply moving nineteen minute talk—pure magic!

My favorite part of his presentation is the story about Gillian Lynne. As an eight-year-old child in the 1930s her school thought she had a learning disorder because it was so difficult for her to concentrate and she was always fidgeting. Her mother took her to meet with a specialist who watched as the child sat on her hands for twenty minutes and didn’t say anything. The doctor told Gillian he wanted to speak privately with her mother and as they stepped out of the room he turned on the radio. “Look at your daughter,” the doctor said. They turned to see Gillian moving to the music. “Your daughter isn’t sick,” he said. “She’s a dancer. Take her to a dance school.” And that’s what her mother did. 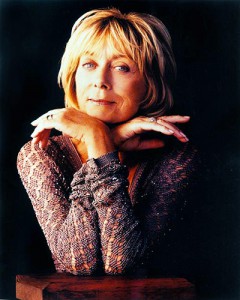 Dame Gillian Lynne would later say how wonderful it was to go to dance school and be with people like her who couldn’t sit still. They had to move to think. She became a soloist with the Royal Ballet and went on to choreograph two of the most beloved musicals of all time—Cats and Phantom of the Opera. In 2014, at the age of eighty-eight, she brought out her first fitness DVD. You can read her full bio here.

Imagine how things might have turned out if Gillian had not been seen by a doctor who recognized who that little girl was? As Ken Robinson says, “Somebody else might have put her on medication and told her to calm down.” I understand that constrained thinking all too well having been on the receiving end of it.

So, with 2016 just hours away, I have decided this is the year I must dance! Exactly how that will manifest for me I’m not yet sure but I promise to keep you posted.

My New Year’s wish for each of you is that you reconnect with the voice inside that may have been quiet for far too long and see what it has to say. If you need some inspiration here’s Lee Ann Womack singing I Hope You Dance—the song that captivated people all over the world.

Happy New Year everyone! And if you get the choice to sit it out or dance…DANCE!